In summary, in late 2018 new apps and updates to existing apps will need to target Android API version 26 or newer. In addition in 2019 64-bit native libraries will be mandatory.

I started developing Peasant Knight years ago so it uses HaxeFlixel/OpenFL/lime versions which are quite old and don’t run with newer Android APIs out of the box. It took me many frustrating hours to update from Android API 16 to 26, and I hope this write-up will save others from the same pain.

I haven’t tried compiling to other architectures yet (Lime compiles to 32-bit ARMv7 by default). That will remain an article for another day. 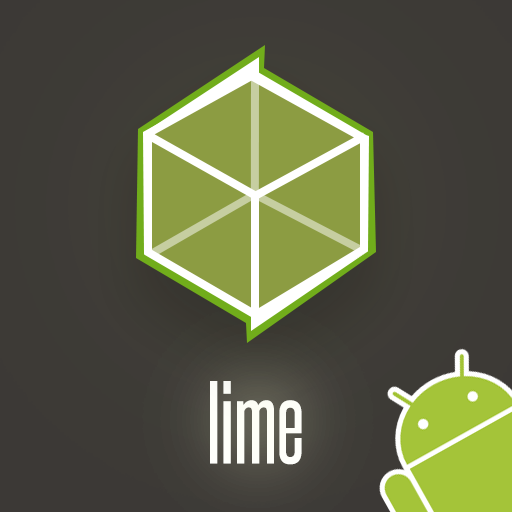 Lime logo by underscorediscovery. The Android robot is reproduced or modified from work created and shared by Google and used according to terms described in the Creative Commons 3.0 Attribution License.

Here’s another working setup kindly contributed by a friend:

Most of the frustration stems from the fact that there’s no unified documentation for all the tools involved in a Lime Android build, and there’s quite a few. You just kind of get it after messing around and going through endless GitHub issues and forum posts. Hence the title. I won’t go into detail here but I’ll at least list all the Android-specific tools involved:

I was able to compile with target-sdk 26, but I was getting the following error on launch: java.lang.UnsatisfiedLinkError: dlopen failed: library "/home/joshua/Development/Android/android-ndk-r8b/platforms/android-9/arch-arm/usr/lib/libc.so" not found.

You can find more info about it in this GitHub hxcpp issue and in this OpenFL forum post.

This happens because Android’s dynamic linker underwent a breaking change in API 23. Old OpenFL/Lime versions were compiled with Android NDK version r8b which is incompatible with this new dynamic linker.

Make sure to use Android NDK r9d or later, and re-compile the Lime libraries with that newer NDK. Be careful with using r14 or later, as header files and some other files have been moved and/or renamed.

If you want to see precisely which Java executables are used during the build process, or similar details, you can ask Ant to produce a log file. You would need to add the following line to the <Android SDK Manager>/tools/ant/build.xml file: