Wow. It’s been a while. So much has happened, I don’t even. Big news first:

Peasant Knight is coming to the Nintendo 3DS! That’s right. I met a team member of http://www.ratalaikagames.com in a chat room, and a few days later we’re married. Just kidding, he checked out Peasant Knight and said it would be a great fit for the 3DS and Steam. Now I’m not delusional, Peasant Knight at that time was a small mobile game, so it was a very big surprise. However, Ratalaika is implementing the hip features I always wanted to add: in-game level editor and map sharing, no less. They’re also adding lots of other features so the game will fit snuggly in those platforms.

They’re essentially porting the game from the HaxeFlixel engine to their custom Spiller (http://www.ratalaikagames.com/spiller.php) engine which runs on the Wii U, 3DS, PS4, Vita, Xbox One, Windows, Mac, Linux, Android, iOS, and most likely all household appliances. 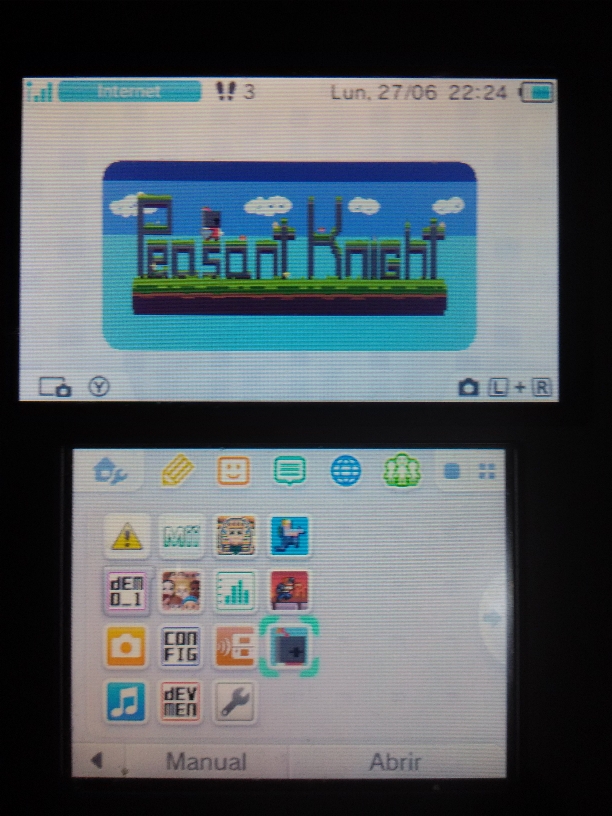 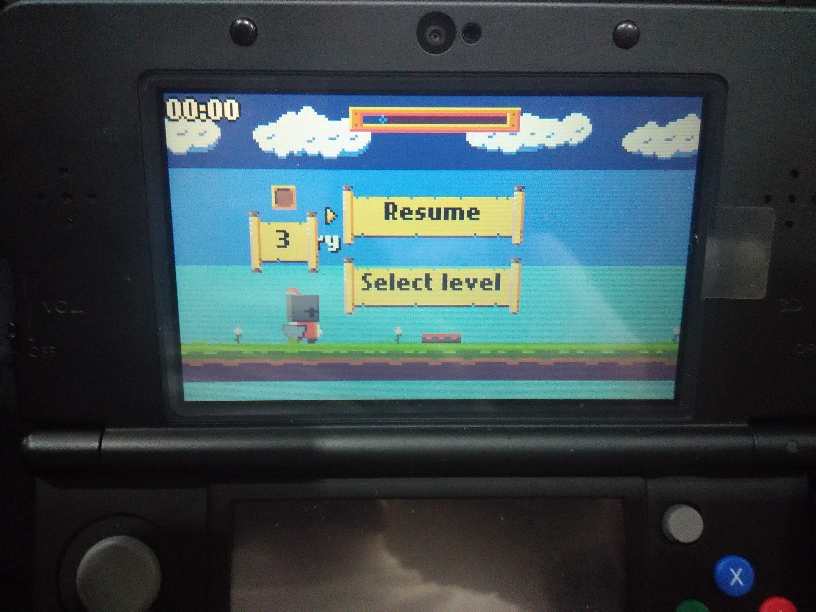 I also made a landing page for Peasant Knight where you can sign up for the mailing list. Lots of blood and sweat went into writing the CSS, but it was well worth it. https://pk.fouramgames.com

Meanwhile: polishing stuff while Ratalaika is working on the port