In general opinion and world culture, robots are pictured as machines much more complex than what hobby robotics has to offer today. People expect robots to interface with our world much the same way we humans do. That’s very challenging, especially for the hobbyist.

I have been long enough in the hobby robotics community (mainly letsmakerobots) to witness the popularity of some components such as the Arduino, Picaxe, PING, and the general-purpose servo. The advent of each of these components has brought hobby robotics up a notch, and the more they arrive, the better.

I think that the next step to make more functional robots is to innovate with computer vision and sound processing. This is mainly done with a wireless connection that uses a PC for all the computations. While it does work, it can be compared to an invisible tether. The robot loses part of its autonomy. Instead, single board computers allow full autonomy. But to be honest, who at letsmakerobots.com has used an SBC? Not many people, at least before RaspberryPi came out. And that’s the point of my article. I firmly believe that this open-source, low-cost, versatile,community-supported, efficient and small SBC is the future of hobby robotics. While it may not be great to support a robot by itself, it can be coupled to an Arduino for a complete awesomness overload. The Arduino can take care of interfacing with electronics, while the RPi computes sound processing, computer vision and AI, for example. What do you think? See interesting responses here. 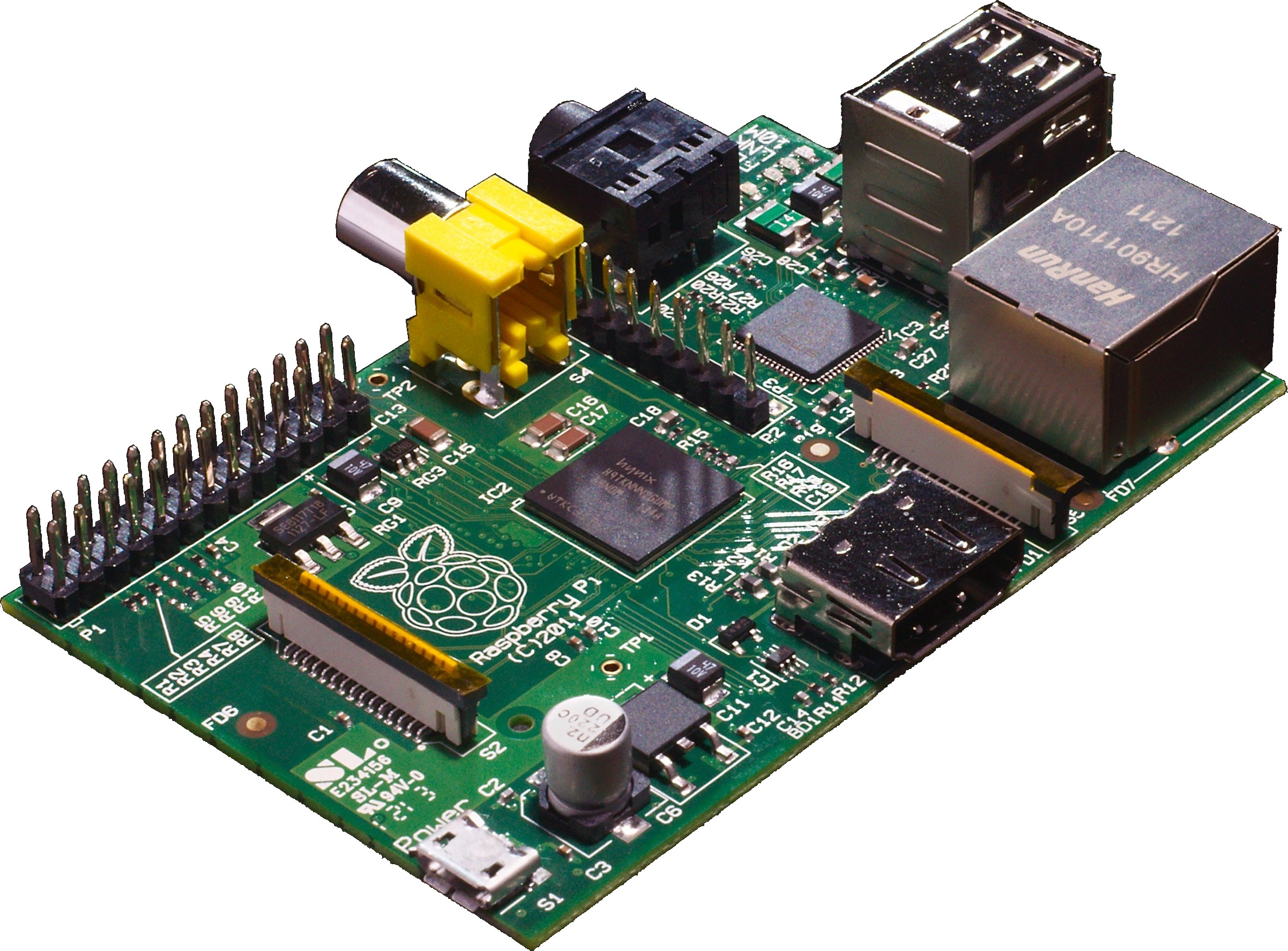